Hilda was born in Stockholm (Sweden) in 1963. She is a criminologist by training and has lived in Brussels since 2003.

She has four children whom she has cared for over the past 20 years.

Wishing to express herself better through photos, she started in 2011 a photographic training by different types of courses at the Atelier Contraste.

In 2012, she answered the H-Urban II call for projects and participated in the corresponding collective exhibition which will be held from June to September 2013 at the Foundation for Architecture-CIVA in Brussels.

She is regularly present at various photographic exhibitions: in November 2013 she participated in the initiative “Créateurs au Salon” where she focused on the “Coin de Balai” district in Brussels.

In June 2014, she participated in the group exhibition “Aptitude(s)/Attitude(s)” on the occasion of the 20th anniversary of the Contrast Photographic Workshop. She presents two series: “Ecorsage”, produced as part of the “Paysage” course of the Atelier Contraste as well as “qui va faire la vaisselle”, the result of her work in the “portrait” course.

Together with four other photographers, met at the Atelier Contraste, she created the Tête-Bêche Collective in November 2013. With this Collective, Hilda participates in the exhibition “Femme aujourd’hui” at the Maison Communale d’Etterbeek in March 2014 and also in the exhibition “Le Monde à l’envers” realized on the occasion of the Etterbeek Artists’ Journey in September 2014. 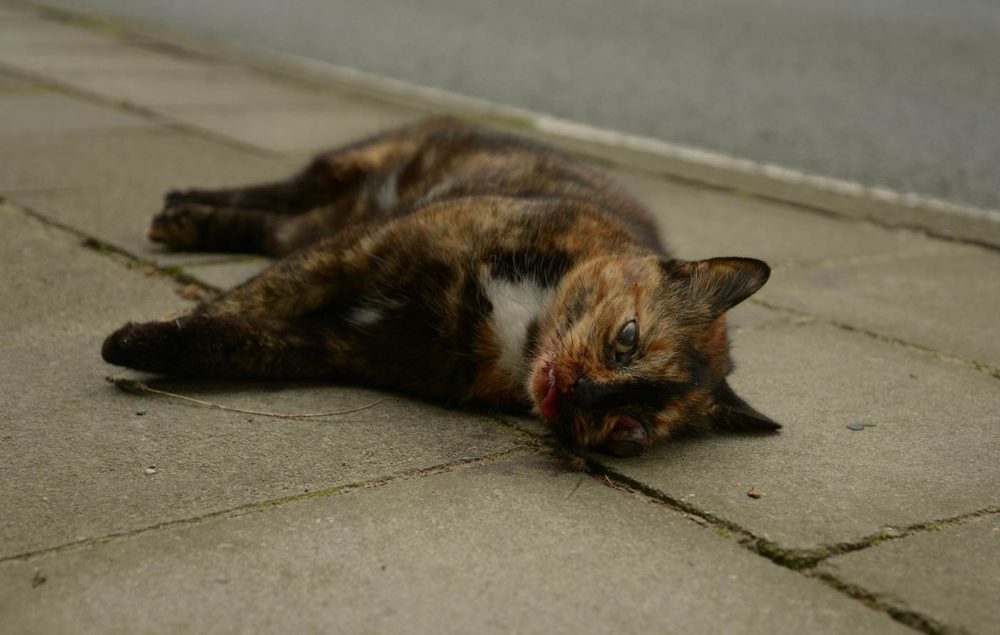 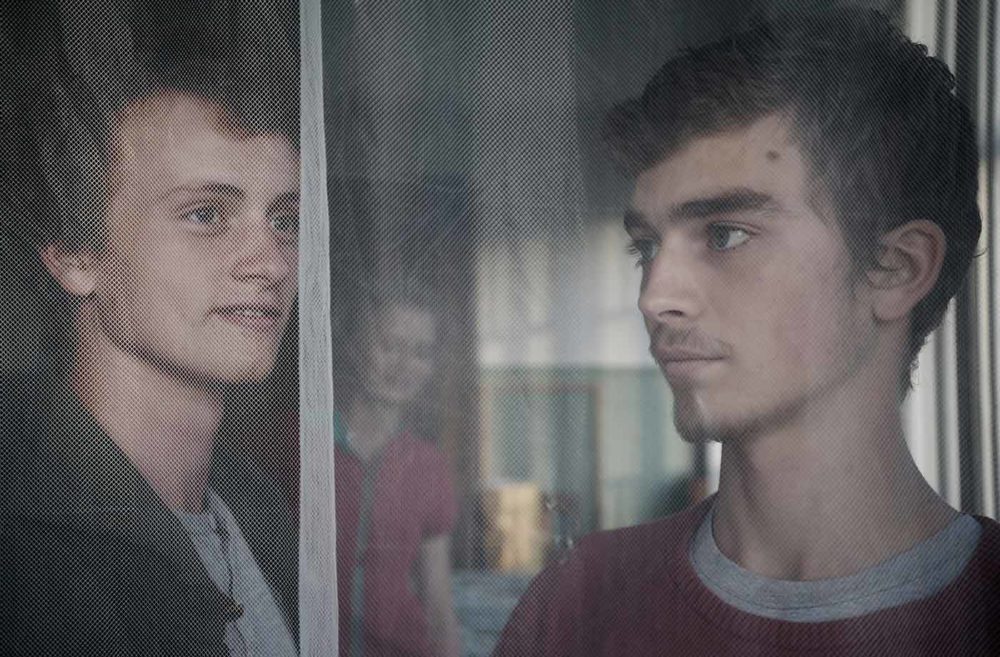 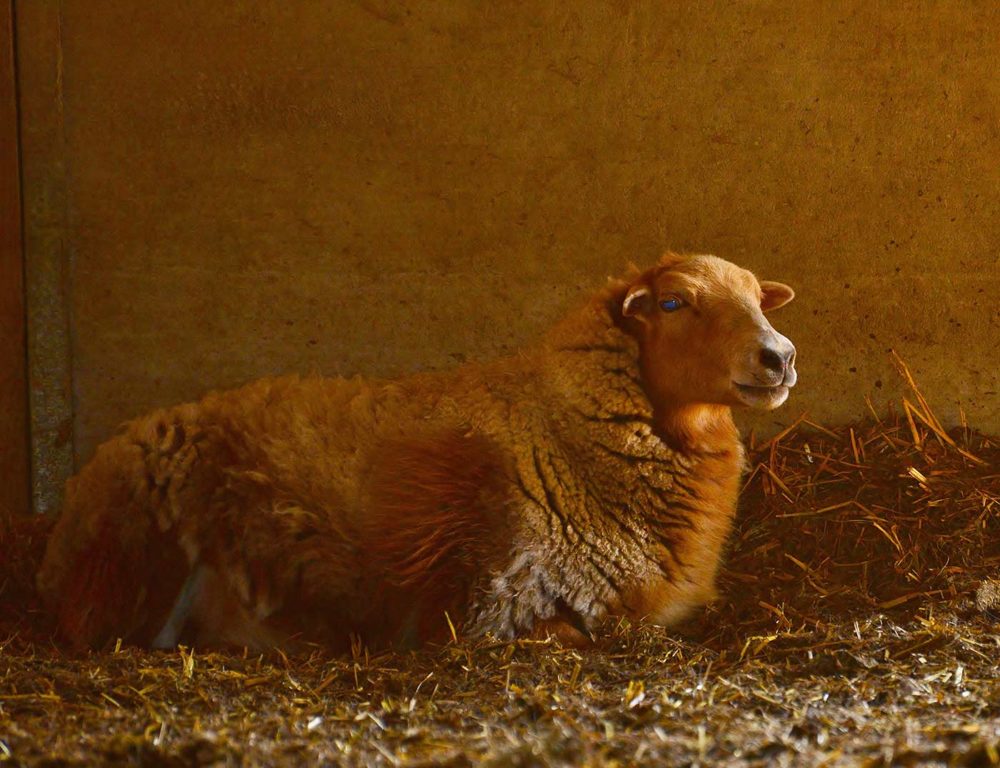 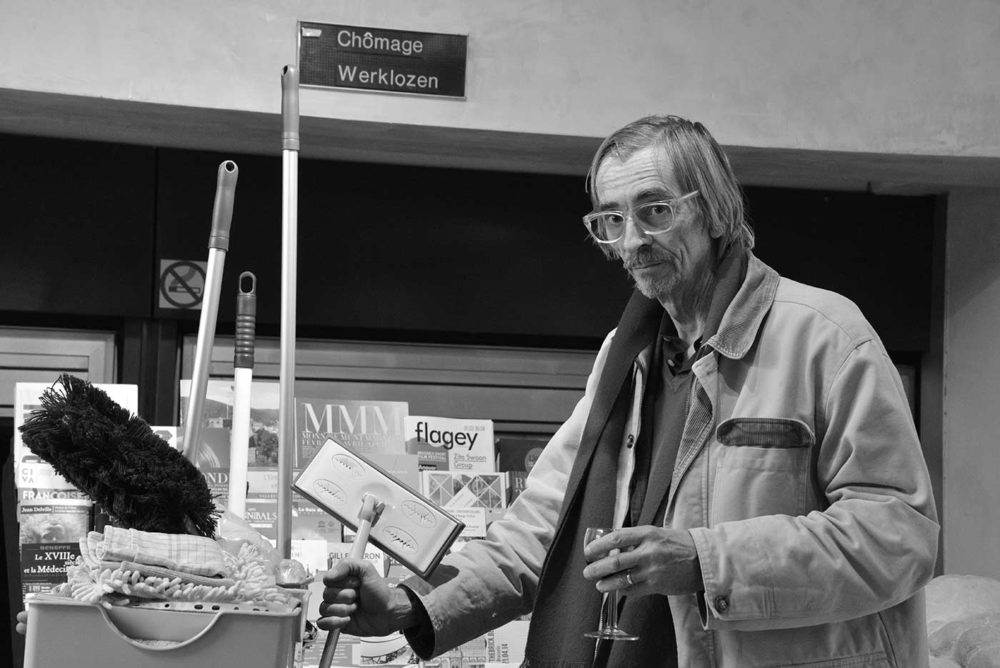 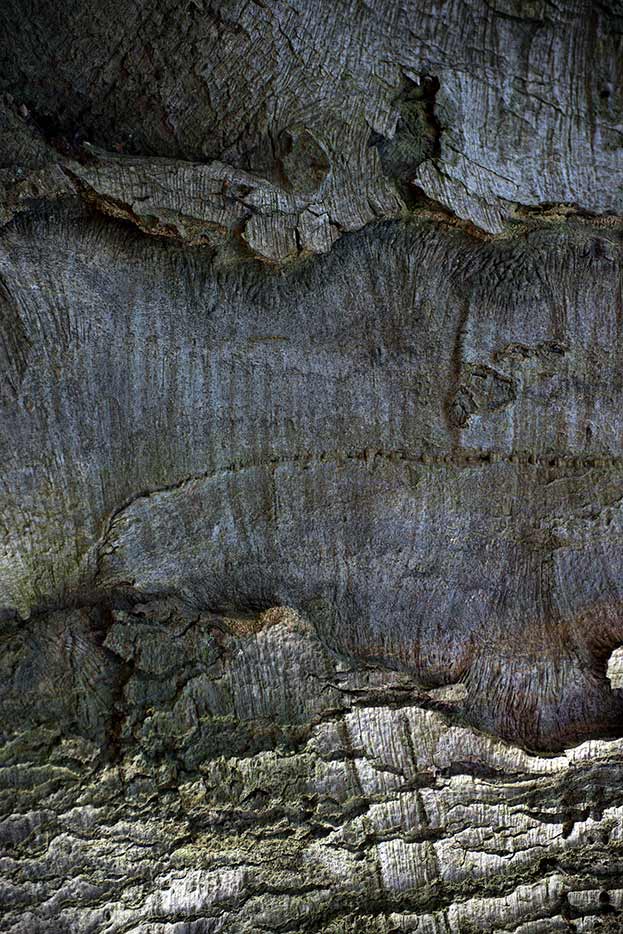 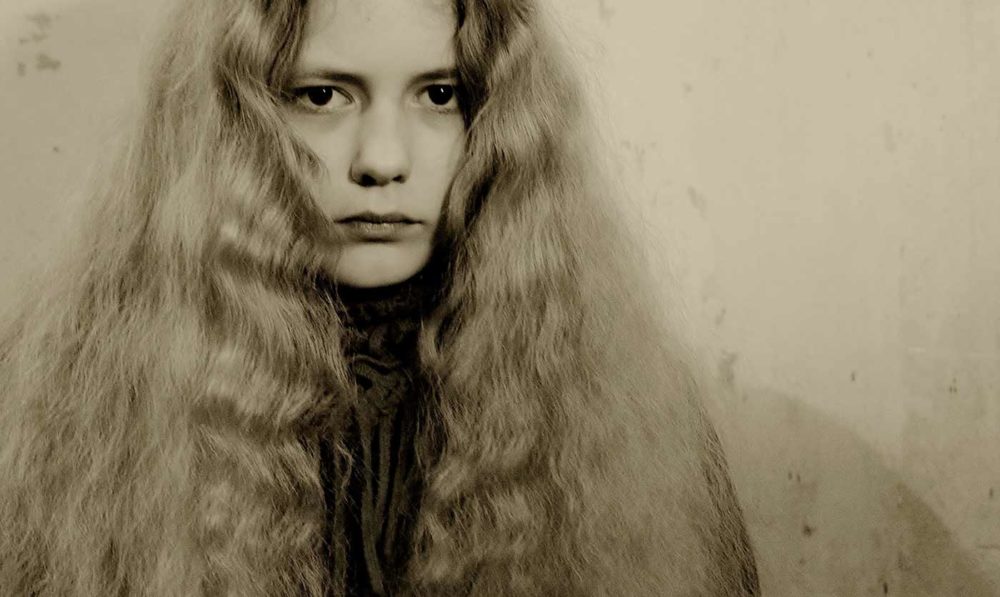 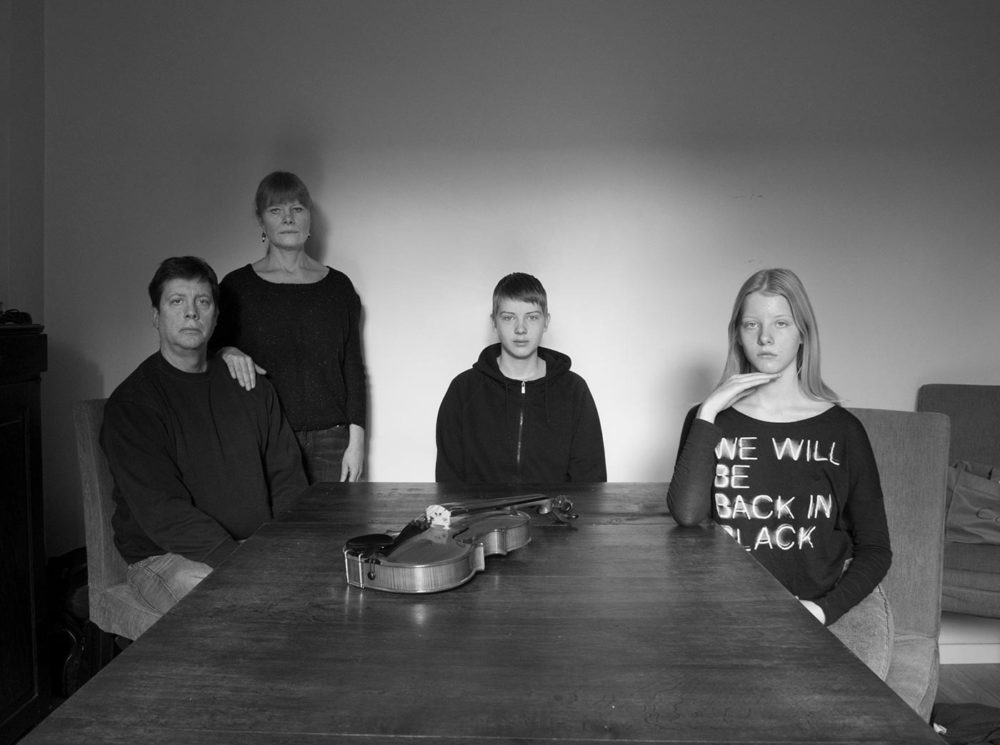 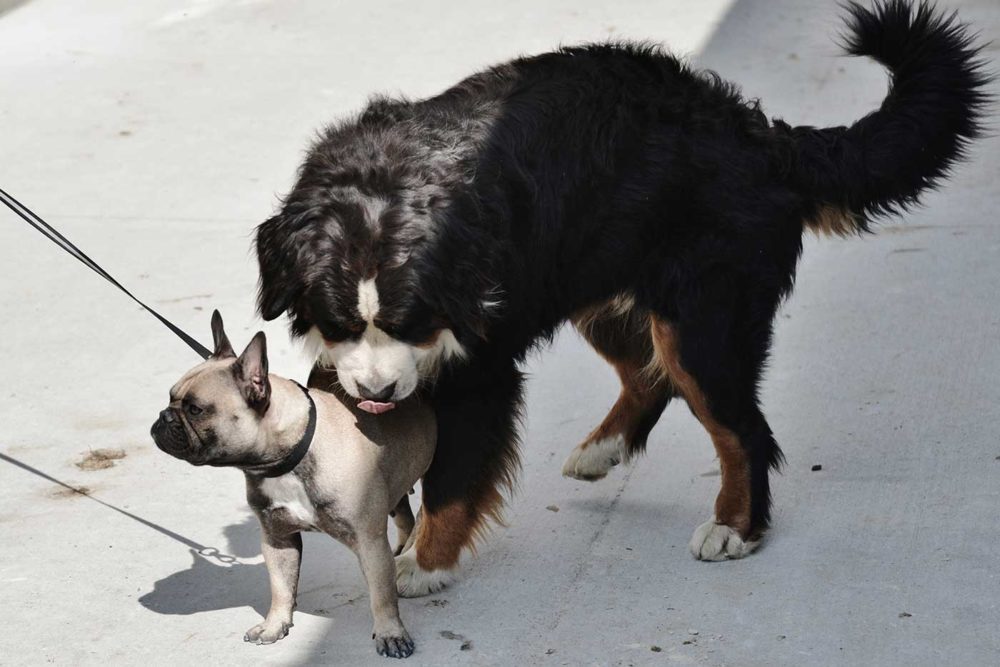 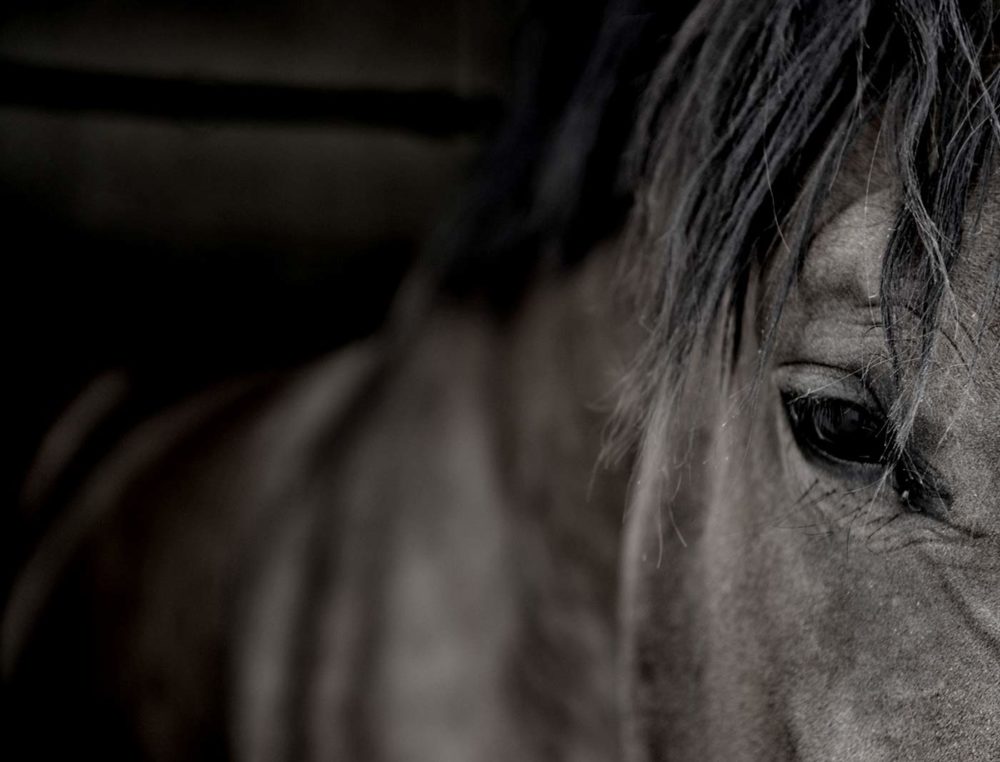 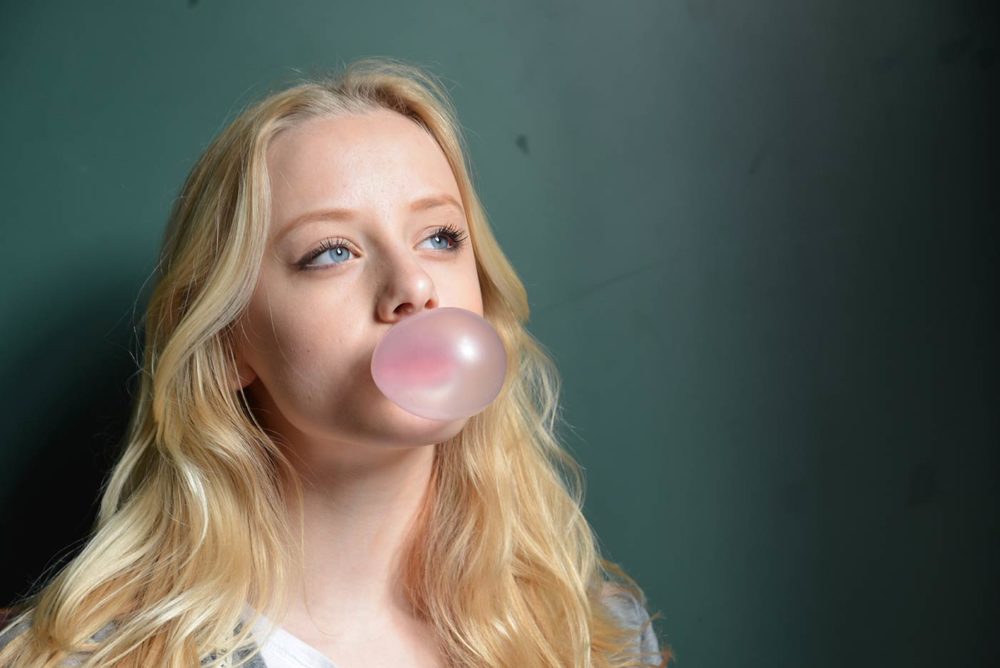